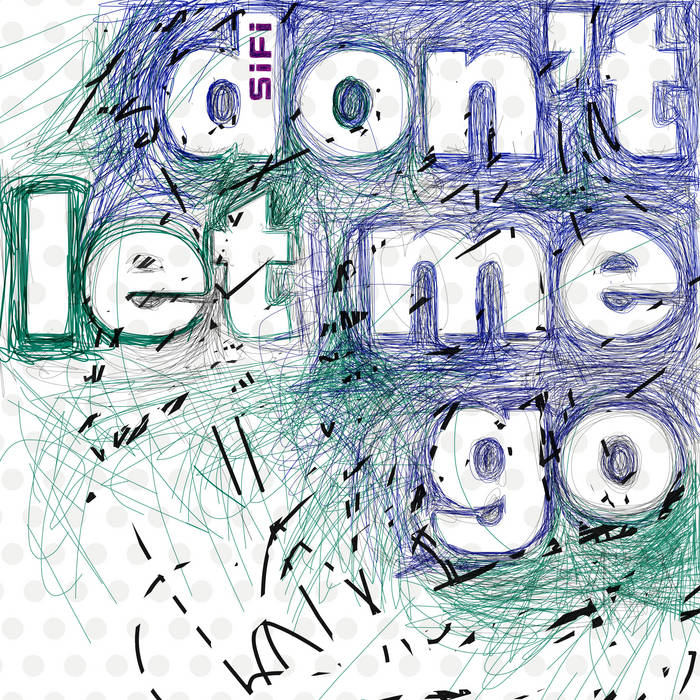 Conceived decades ago on a distant continent, the now Brooklyn based Fishburn launched his dream band in March of 2016, as an improvisational electro-pop jam band, performing around New York City. Playing along to electronica samples triggered by Fishburn from the drums at live shows, Ahuja, Savage, Thomas and numerous singers “jammed” over the top, to form songs.

After a gig at one of New York’s premier soul-funk venues, DROM, Savage approached Fishburn to produce the next chapter of the band’s evolution, in taking these jams and creating “songs”. Fishburn says: “After 2 years of vibing off the energy of our audiences in New York City we just knew the time had come to get into the recording studio and capture the SiFi sound.”

Savage then quickly recommended Fishburn consider Olivia Harris as the new singer of the band, and soon thereafter the trio were in Savages studio writing lyrics and melodies for two new songs: Calling Out Your Name and Don’t Let Me Go. These tracks take the band to a new era of formulated songs, but SiFi will stay true to their love of live shows, working with the energy and passion of the audience to collectively create new and exciting sounds and grooves.

The band then recorded the two tracks at Pinch Studios in Long Island City, Queens, New York, with engineer and studio owner Scott Linder. The two tracks were then mixed and mastered by Jachary and Wil Radin at Lovelove Studios in Bushwick, Brooklyn, New York.

The band’s debut single Calling Out Your Name was released on November 2nd, 2018 and according to Fishburn: “captures the essence of SiFi. Imagine elements of Macy Gray sounding vocals, with the grooves and harmony of Jamiroquai, a modern funky sound similar to that of Daft Punk and Mark Ronson. Not to mention the ambiguous lyrics and disco-punk vibe of an early 80’s Duran Duran track.”

Since the release at the end of 2018, Calling Out Your Name has caught the attention of the producers at NBC/Universal International, and will be used in an episode of the new instalment of Armistead Maupin’s ‘Tales of the City’ to be release on Netflix in the spring of 2019.

Bandcamp Daily  your guide to the world of Bandcamp